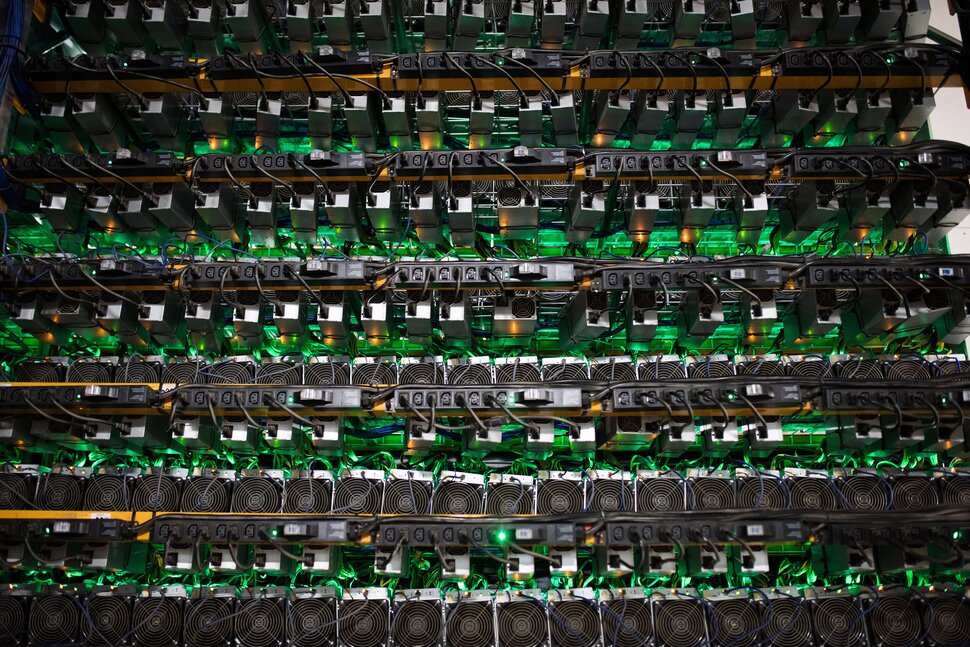 ASIC mining, or the use of application-specific integrated circuits, has become a prevalent method for mining various cryptocurrencies, particularly Bitcoin. These specialized devices, designed specifically for mining, offer significant advantages over traditional CPU and GPU mining methods. They are significantly more energy-efficient and offer much higher hash rates, making them much more profitable for miners. However, the rise of ASIC mining has also led to a significant centralization of mining power, which has raised concerns about the security and decentralization of the blockchain.

The Rise of ASIC Mining

One of the biggest advantages of ASIC mining is its efficiency. These devices are designed specifically to perform the complex mathematical calculations required for mining and can do so at a much faster rate than traditional CPUs and GPUs. This allows miners to earn more rewards for the same amount of energy consumed, making it a more profitable endeavor.

However, this efficiency also comes with a downside. ASICs are significantly more expensive than traditional mining equipment, and the economies of scale mean that only large companies with significant capital and resources can afford to invest in them. This has led to a significant concentration of mining power in the hands of a few large companies, which has raised concerns about the decentralization of the blockchain.

Some projects have developed ASIC-resistant algorithms, which are designed to make it more difficult for ASICs to dominate the network.