Home » How to Set up Your Home’s Electrical for Mining 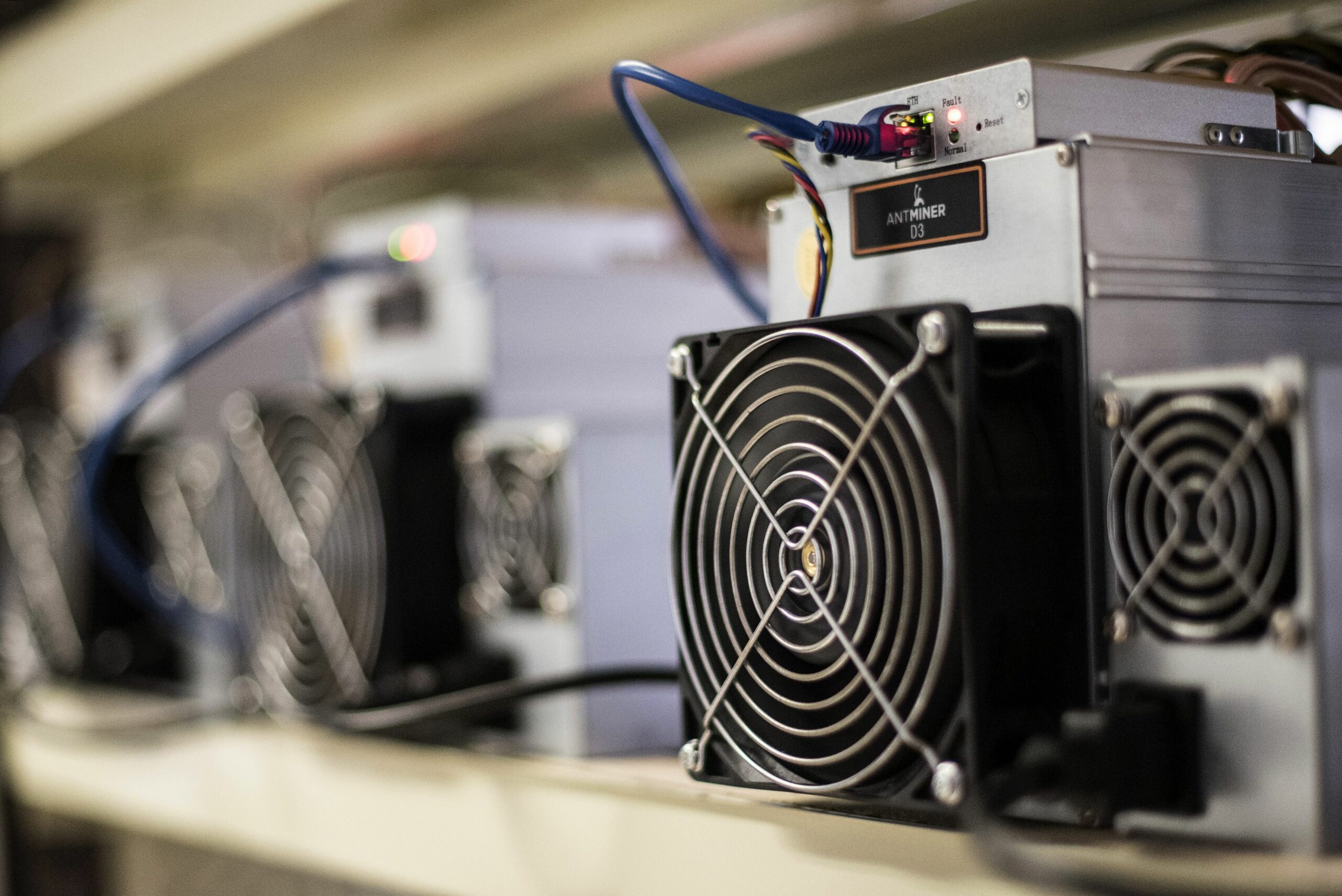 During Bitcoin’s infant years, it was relatively easy for anyone to run software on a computer and get hashing. Any old Dell Optiplex with a half decent CPU would have been able mine enough Bitcoin for you to be set for life, assuming you’d held on to it until now.

Such times however, are a thing of the past. With the introduction of GPUs, FPGAs, and finally ASICs, Bitcoin mining has only been getting more difficult, and in turn more power hungry. Nowadays, there are few electronic devices that can suck as much power from the wall as an Antminer S19. With power draw figures often well in excess of 3kW and noise levels to match the runway at heathrow, it’s been clear that manufacturers like Bitmain have been targeting the datacenter rather than the home.

Despite the shift from home to industrial scale operations, some of us are stubborn and choose to continue hashing ourselves. Whether it’s a source of free heat in the garage, a subsidization of rent, or just simply a hobby, some estimates put the fraction of the network’s hash rate at over 20% for small-scale operations (<1 PH). While 20% does seem like a lot, we believe that it isn’t enough. For true decentralization, the block rewards should be divided among as many parties as possible. That is why we are creating a series of home mining tutorials that will cover the largest challenges one might face, including acquisition of hardware, noise management, the true cost of power, and electrical distribution.

Anybody with basic knowledge of the power grid knows that the voltage from the wall here in North America is 120V, a small figure compared to the rest of the world’s 220, 240 and even 250V systems. And while you may think that this was done for safety, it actually was an emergence from the Edison vs. Tesla fight over AC and DC power. Whatever the reason for our mains voltage, all that matters is that it isn’t great for mining.

Back in the 2017 bull run days, Antminer S9s could run on 120V, meaning they could be plugged right into the wall anywhere in your home. Even if it was possible though, it wouldn’t have been a very great idea as running them on 240V would reduce the input current by half. This saves on wiring costs and significantly the fire risk of the operation, and is why you should never run your mining operation on 120V.

Now, Bitmain and the other ASIC hardware manufacturers have made the choice for you anyways with their switch to 208V+ only with new ASIC models. Among other reasons, this switch was made because a standard 120V household outlet can no longer even supply enough current to run them. 240V is needed to run anything newer than an S9 or L3, and recommended for all machines regardless. But how could one get 240V in a house with 120V wiring?

Above is a diagram showing how your home’s electricity actually works. It turns out that we do actually use 240V here in North America. In fact, your home likely already has multiple appliances that operate on 240V, including your dryer, hot water heater and stove/oven (sometimes also called a range). Technically speaking, your home operates on a ‘single phase, three-wire’ system. Where you have 2 120V lines (also called hot legs), and a neutral. Where the alternating currents in the hot legs are 180 degrees out of phase, making the potential between them 240V.

In the best case, you have an open 240V, high amperage outlet already somewhere in your house or garage that you can just plug right into and get mining. This unfortunately isn’t usually the case as these outlets are already occupied by your appliances, as wiring high amperage outlets all around a house is not exactly cheap, not to mention that even if they are free, they aren’t always in the spot where you plan to run your ASICs. What generally has to happen, is that you will need to get one installed, either DIY, or by an electrician if you’re not comfortable with electrical work.

Before selecting an outlet for mining, you must first find out your the current that your miners will be drawing in Amps. This can be done using the formula:

Where ‘P’ is Total power, ‘V’ is input voltage (240V) and ‘I’ is Amperage. Simplified, this means that your input current will be the sum of all your miners’ power draws, divided by 240. Below is a table showing the current draws on 240V for commonly used miners for reference:

Once you have calculated the total amperage of your mining equipment, the next step will be to sort out your power distribution.

The 80% rule is a rule of thumb in the mining community that dictates amount of power that should be run through a circuit breaker. Because of the continuous heavy current that ASIC miners draw, they can often flip a breaker even if they don’t theoretically use enough power to do so. Why? I’ll save you the science behind how a breaker works, but the TLDR is that household breakers are designed for household applications, Where the load is drawn intermittently rather than consistently. Below is a table showing the usable ampacity for each commonly available breaker type for your reference:

As you can see, following the 80% rule does significantly decrease your per-circuit capacity, but following it is a must in order to avoid flipping breakers, downtime, and even fire hazards.

Choosing the Ampacity of your mining circuit is a balancing act between cost reduction and fire risk reduction. In a perfect system, each cable being fed to a miner would have its own independent circuit and breaker, so that the amperage running through the cable could never exceed it’s rating. However, this is impractical as circuit breakers are not only very expensive, but the cost of a breaker panel increases with more slots for breakers. Additionally, as home miner, simply installing a new breaker into an existing panel is much preferred over having to upgrade the whole panel.

The solution to this problem comes in the form of power distribution units (PDUs). PDUs have a large wire as the input, and have many smaller outputs to power mining equipment. This reduces breaker, panel, and installation costs, as significantly fewer breakers are needed inside the panel. Selecting a PDU can be a complex process, but making the right choice will both save you money, and reward you with bulletproof reliability, so we’ve made a guide for that:

How to Choose a PDU for Crypto Mining

So you’ve figured out your miners’ current draw, and have chosen the PDU that suits you the best. Now time to wire everything up. You’re likely thinking of the exact spot you’re going to build your mining farm already, but there are still a few things to consider.

The first consideration to make is one of cost. In order to get the power from your breaker panel to your miners, you’ll need some thicc wire, and copper does not come cheap. This means that it is best to place your mining farm as close to your existing electrical panel as possible in order to not blow the budget on wire.

The next consideration is one of reliability. One detail that many newbie miners miss, is that circuit breakers are quite sensitive to heat. If your miners’ exhausts are aimed in the general direction of your breaker panel, the breakers will be heated by the miners and will likely trip at a much lower temperature than intended. Heat management for home mining will be covered in one of our future home mining guides.

From my newbie days of mining in 2012 and the majority of people getting into mining on the recent bull runs, it seems as though the electrical configuration for mining with anything more than a single S9 is one of the most mystifying parts of getting into mining. By creating this guide, we hope to solve some of the FAQs that we normally get in our contact forms. We wish you and all of your machines the best of luck in finding blocks!